I grew up in Texas.  You know how they say, “You can take the girl out of Texas, but not the Texas out of the girl.”  Well, it’s true.  I was talking to my mama on the phone today, who’s 3,741 miles away, and all I could think about was eating her homemade enchiladas, walking on my daddy’s ranch at sunset, and eating around my 92 year old grandma’s table, where so many birthdays and holidays were celebrated growing up.  I imagined driving down the wide open country roads in my jeep with nothing but cerulean blue skies, white whispy clouds and orange sun rays filling the sky, watching the wooden fence posts,  barb wire, cows, and horses go by in a blur.

Let’s not mention the random freakish middle of the week cold fronts that ice over roads, loud clapping thunderstorms with spectacular lightning strikes, and the occasional tornadoes that turn the sky eery orangish, lavender-pink.  Yes, that’s a color.  I’ve seen it with my own eyes before.

People ask me what it is with Texas.  Aren’t some Texans fanatical sports fans, extreme right wing Republicans, and don’t they believe in the death penalty? To them I say, doesn’t every state have people that you don’t see eye to eye with?

As John Steinbeck once wrote, “I have said that Texas is a state of mind, but I think it is more than that. It is a mystique closely approximating a religion. And this is true to the extent that people either passionately love Texas or passionately hate it and, as in other religions, few people dare to inspect it for fear of losing their bearings in mystery or paradox. But I think there will be little quarrel with my feeling that Texas is one thing. For all its enormous range of space, climate, and physical appearance, and for all the internal squabbles, contentions, and strivings, Texas has a tight cohesiveness perhaps stronger than any other section of America. Rich, poor, Panhandle, Gulf, city, country, Texas is the obsession, the proper study, and the passionate possession of all Texans.”

It’s hard to understand why I love Texas so much, unless you grew up there. Maybe it’s the rich history, all the Ford pick up trucks and John Deere tractors, lake house memories, the Tex Mex food, the friendly hellos from complete strangers, and the belief that hard work still matters.  Maybe it’s the memory of seeing my mama and daddy and friends and neighbors in the bleachers cheering me on, when I was playing my heart out in a small town high school game. (If you’ve never seen Friday Night Lights, the TV show – it’s well worth the watch.  It’s the closest thing I’ve ever found to showing my husband who grew up overseas what Texas really means to me.)

Or maybe it’s just home.  The place where I fell in love for the first time, had my first kiss, got my heart broken, got my driver’s license, and made some of the dearest girl friends I’ll ever have in this world. The place where I spent my summers in-between college semesters, got married before grad school, and where I said goodbye to my beloved grandpa.

Last week when I was in Austin, Texas I photographed my sister, Dominique. She is 40. Hard to believe, right? That’s what eating clean does for you. Now if only I could kick my crazy sugar habit or intense love for all things wheat.

She’s a piece of home for me.  No matter the distance, she’s always in my heart. Happy Mother’s Day Dom. 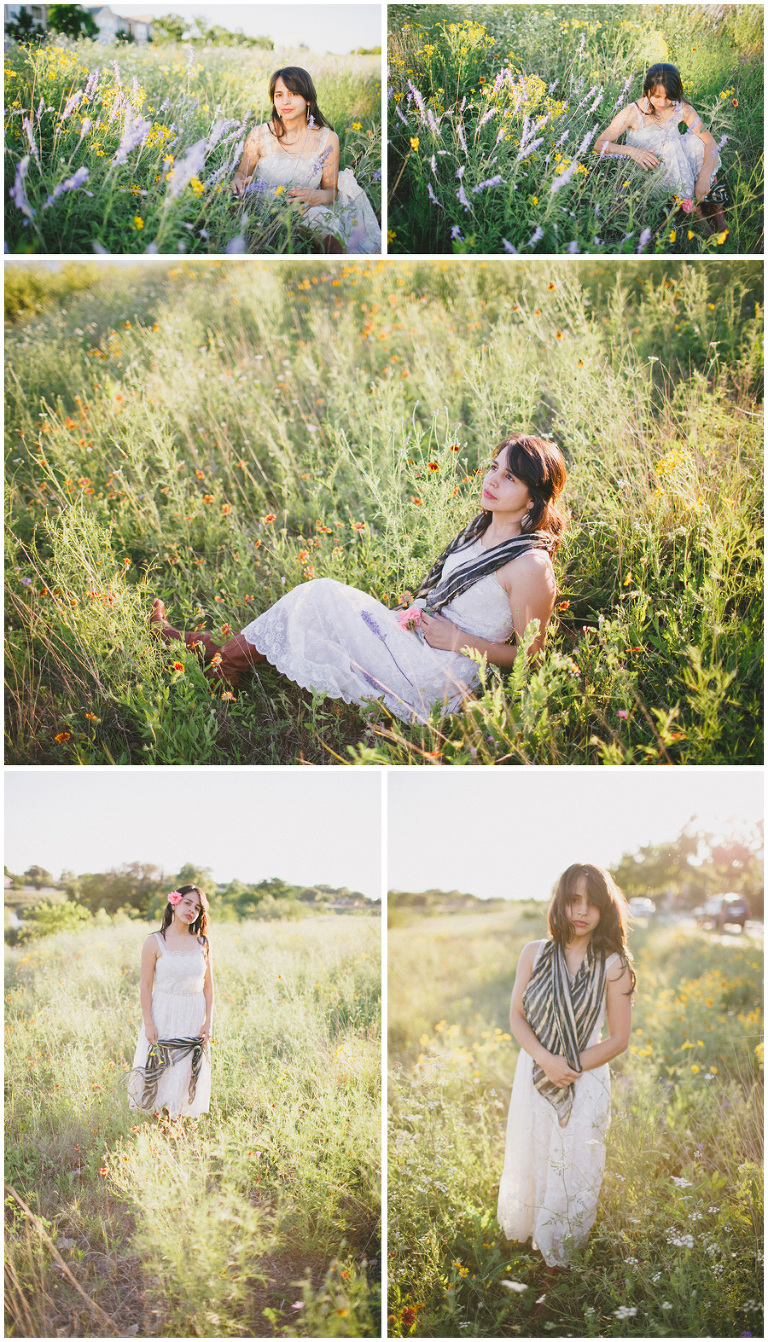 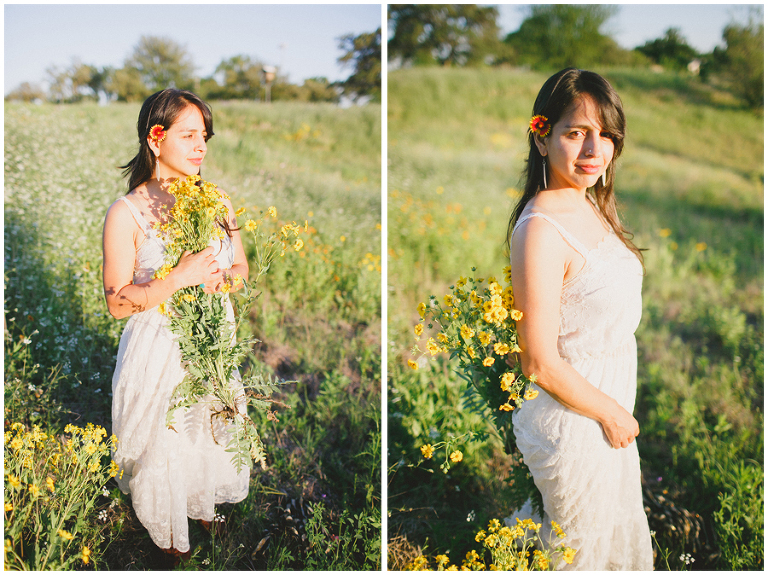 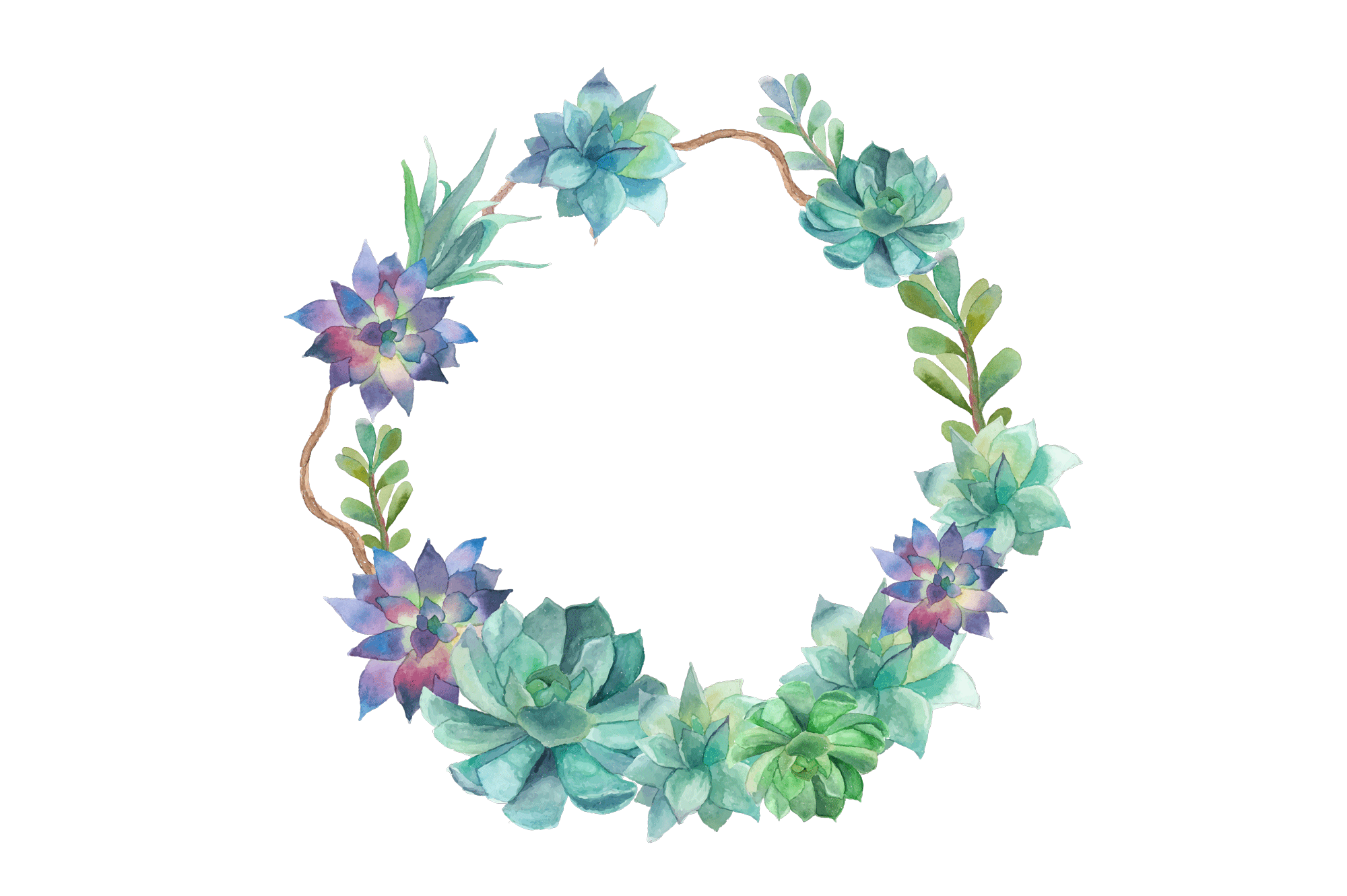 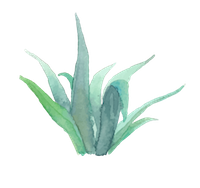